Diploma and doctorate in biology

Dr. Erwin Blum studied biology (specialising in molecular biology) at the Justus Liebig University in Giessen, where he earned his diploma and a PhD. After completing his PhD, de did post-doctorate work from 1995 until 1998 at the Institute of Molecular Medicine at Oxford University where he studied RNA Degradation in bacteria. He became a chartered German Patent Attorney in 2001 and a chartered European Patent Attorney in 2002. From 2003 to 2013 Dr. Erwin Blum was active in the firm Fleischer Godemeyer Kierdorf & Partner, Patentanwälte as a patent attorney and partner. In 2014 he founded with two other colleagues the company Godemeyer Blum Lenze Partnerschaft, Patentanwälte and works since then in this firm as a partner and patent attorney. 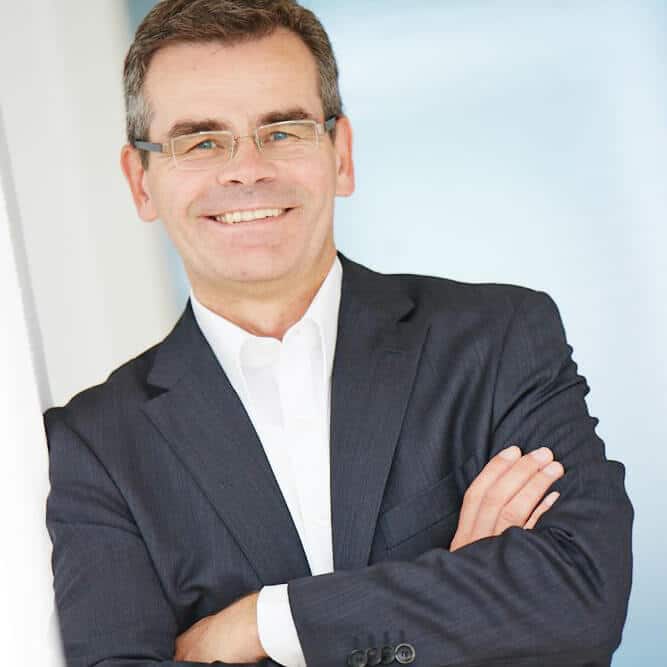