Staatsexamen and doctorate in chemistry

Dr. Thomas Godemeyer was a member of the examination committee for the European Patent Attorney examination for more than 13 years. 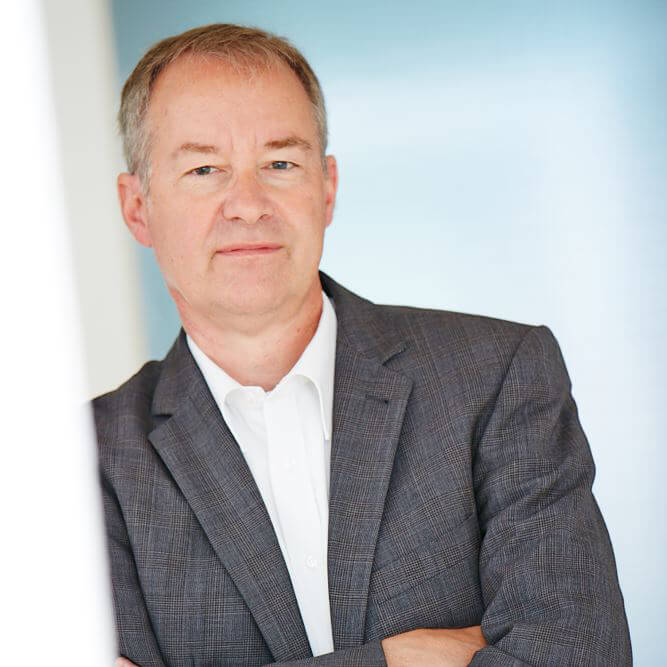