Diploma and doctorate in chemistry

Since 2011 Dr. Norman Lenze has been assistant lecturer at the Bielefeld University for the lecture “Einführung in das Patentwesen” (Introduction to the patent System). Furthermore, he works with the Bonn Chamber of Commerce in connection with the so-called “Inventor counselling”.

Dr. Norman Lenze studied chemistry at the Bielefeld University where he specialised in inorganic, organic, and physical chemistry along with biochemistry. He earned his PhD in the field of novel tin- and gallium-substituted ferrocenes. He worked for ExxonMobil Chemical Central Europe GmbH for a while before he started his trainging to become a patent attorney in 2003. He became a chartered German Patent Attorney in 2006 and a chartered European Patent Attorney in 2007. 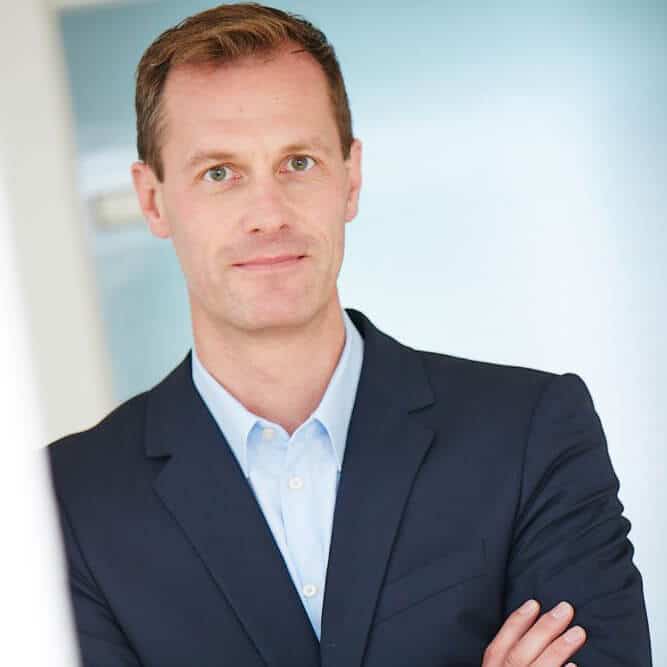